Deco idea: our favorite chair of the moment 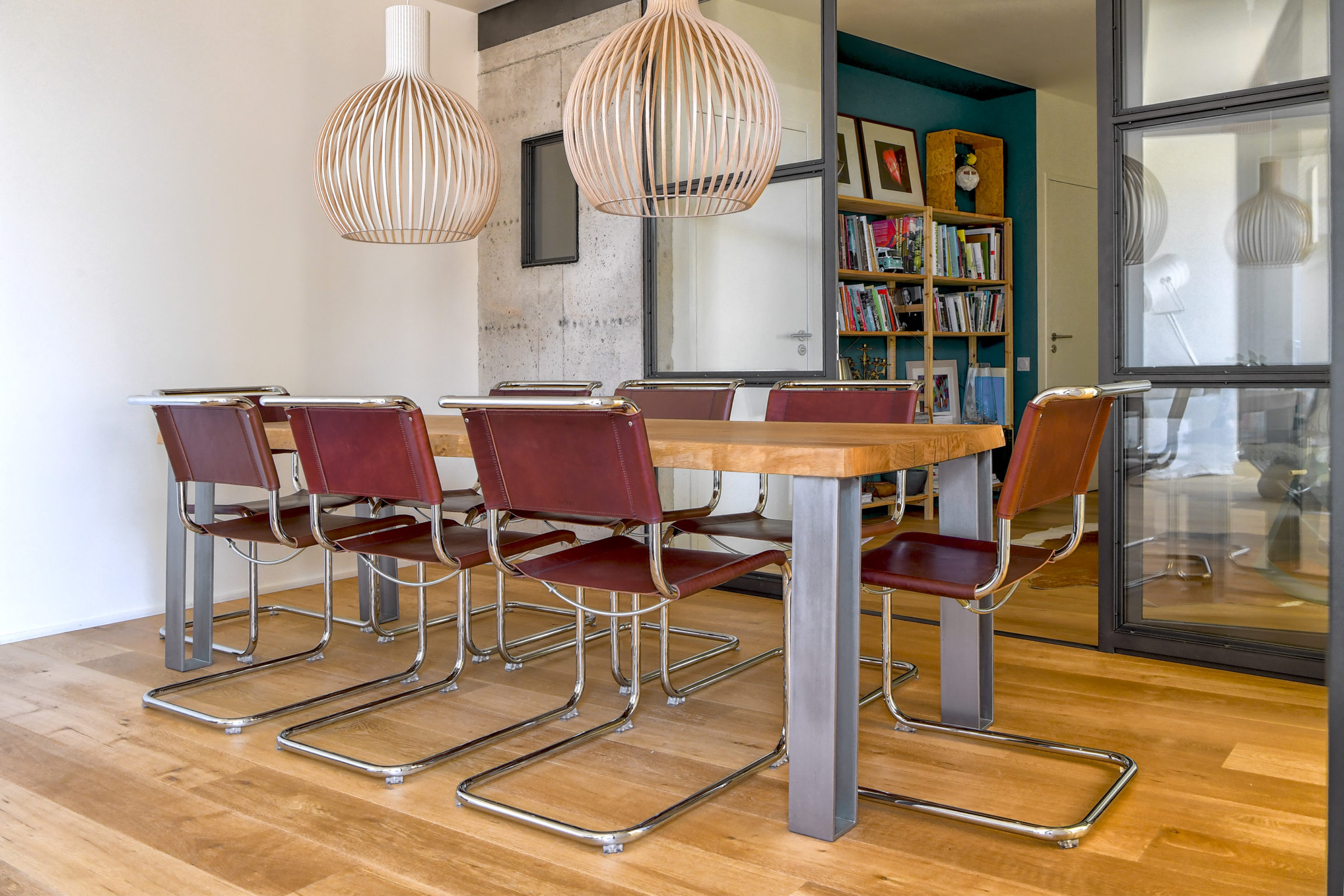 S 33 cantilever chair in chromed steel tube with leather seat and back. An icon of twentieth century design.

In the prestigious Bahaus school, in the 1920s, the greatest artists and designers of the beginning of the century will teach the younger generations drawing, architecture and the visual arts, or simply collaborate with the famous institute. Among them, big names, such as Marcel Breuer, Wassily Kandinsky, Le Corbusier, Franck Lloyd Wright, or Ludwig Mies van der Rohe. Marcel Breuer and Mart Stam will collaborate and design models of chairs with no feet at the back (cantilever chair) using tubular steel. The cantilever cantilever chair or sled base chair, a kind of cantilever suspension chair with no rear legs, is considered one of the most important 20th century discoveries in the field of design.